“Two thirds of millennials don’t know what Auschwitz is,” stated the Washington Post after a survey about the Holocaust that demonstrated a deep level of ignorance about the subject.

“Holocaust is fading from the memory,” claimed the New York Times in the spring of 2018.

The problem this reveals is not just a Jewish problem. Not only should this be a matter of grave concern to people of every faith and none across the world, I believe it is also presents a particular challenge to Christians. The Good News of Jesus Christ demands of us a coherent response in the face of evil and suffering – and in the events of the Holocaust we encounter evil and suffering in a manner and of a scale unique in the world’s history.

I am therefore delighted that Rabbi Yehiel Poupko of Chicago’s Jewish Federation has accepted my invitation to act as scholar and guide for this study pilgrimage to Poland offered to the Episcopal Diocese of Chicago.

Rabbi Poupko has led countless study groups to Poland, and his insights and knowledge both about the flourishing of Jewish life in that country, and its extermination by the Nazi regime are second to none. In an age when extreme right-wing ideologies have become prominent within and beyond the United States, Churchill’s well known remark that “Those who fail to learn from history are doomed to repeat it” challenges us not to forget the awful events of the 1930s and 40s.

I invite you to join me on this study pilgrimage, and do so in the confidence that it will impact both your knowledge and your spirituality in a profound and moving way.

We meet in the evening at O’Hare airport to board our non-stop flight to Warsaw. Dinner will be served on board, and we hope to be able to sleep through the night as we cross the Atlantic.

Landing in Warsaw in the early afternoon, we will be transferred to our hotel located in an attractive part of the city center. In the late afternoon we will enjoy a short walking tour of the old town that will help us get our bearings and appreciate the beauty of this fine capital city. Dinner will be at our hotel.

This morning we will worship at the Episcopal/Anglican chaplaincy, a short distance from our hotel. After a chance to meet members of its congregation and learn a little about the life and ministry of the chaplaincy, we will have a light lunch, at which we will meet Rabbi Poupko, in whose company we will be until Friday morning. After we have eaten, the Rabbi will take us to a number of significant Jewish sites in the city including the Rappaport Memorial, Zloti Street, the Uprising Monument and the Geisa Street cemetery. Dinner will be at a restaurant in the Old City.

Today we will journey north east from Warsaw, first of all to two villages in whom horrific acts of mass murder took place. The first of these will be Jedwabne, where a pogrom took place in July 1941, that was mainly led by non-Jewish Poles. From here we visit Tykocin (known in Yiddish as Tiktin), site of a massacre of its Jewish inhabitants in late August 1941. Finally we come to the site of Treblinka, one of the main extermination camps of Operation Reinhard. On our return to Warsaw dinner will be in our hotel.

Our journey today takes us south to the city of Lublin, where we will visit the Castle of the Polish Kings, the Jewish cemetery and the Ghetto, before coming to Majdanek. This was one of the largest Nazi camps in Poland, and much of its original structure remains intact because of the speed of the Red Army capture of Lublin, which prevented the SS from destroying the evidence of the extermination which happened here in 1941/42. On our way back to Warsaw we will stop at Kazimierz Dolny, a beautiful small town on the banks of the Vistula river, where Jewish culture once flourished until 1939. Dinner will be in our hotel in Warsaw.

This morning we check out of our Warsaw hotel and journey by train to Krakow, while our luggage will be transported separately by road and will be delivered to our hotel. On arriving in Krakow we will visit a number of significant Jewish sites in and around the Jewish Quarter, including the Alte Shul, Remu and Kupa synagogues, and the Ghetto wall. At the end of our tour, we will come to our centrally located hotel, where our luggage will await us, and we will have time to freshen up before dinner.

Today will be devoted entirely to a visit to Auschwitz, where we will visit the main camp and Auschwitz-Birkenau. The site of the murder of over 1,100,000 people, including 960,000 Jews, its name is synonymous with the worst atrocities of the Nazi regime. Between our local guide and Rabbi Poupko we will learn much about the systematic killings that happened here day by day, and the awful conditions endured by those imprisoned here. After a full day here, we return to Krakow for dinner in our hotel.

This morning we will visit the Wawel, prominently located in the beautiful old city of Krakow, and learn more about the city’s history. After lunch there will be some free time. Before our final dinner we will celebrate the Eucharist together, and bring before God the evil, pain and horror about which we have learned.

After breakfast we will be transferred to Krakow Airport to board our non-stop flight back to Chicago, arriving home mid afternoon. 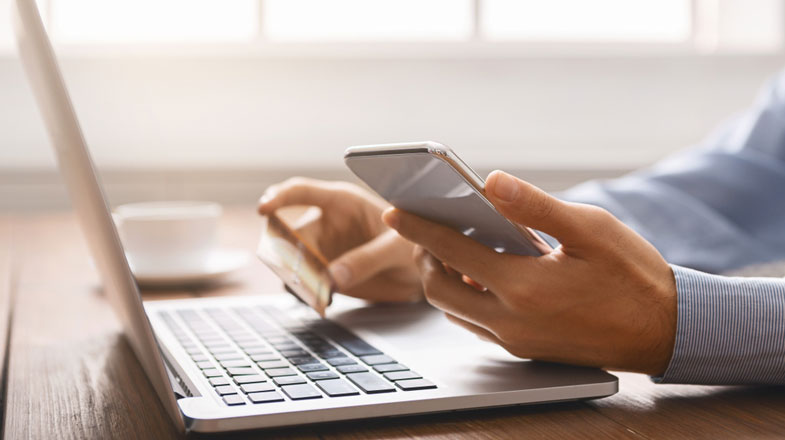 To book a place on this pilgrimage online, click below. If you would prefer to book using a printed out form to be mailed into the Lightline office, you can download the brochure and booking form below the Details for the pilgrimage using the button "Download PDF Brochure". If you have any questions please contact Lightline or the leader of the pilgrimage.